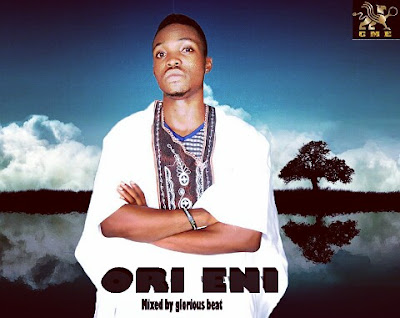 Ilesanmi olawale martins a.k.a FLEX-A is an undisputed upcoming artist from the south west born on jan.5 1997.

He hails from akure.Ondo State.He has won several awards,much enough to convince you that his just the best.He just dropped banger titled cool money empire(C.M.E) featuring obesere and it was produced by glorious beat, mixed and mastered by indomix.
Here he his with another titled ORI ENI. what more do you want than to hit the download link below and enjoy….